We took the high speed train to Geneva for a briefing at the world trade office. 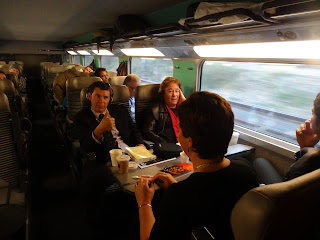 We had a fantastic briefing at the World Trade Office, despite the fact that the Doha round of trade reform appears to have been swept under the carpet never to be heard of again, the delegates at the WTO are continuing to pursue trade reform. All still believe that the Doha round will eventually be completed but none is prepared to put another deadline on it. Until then they are working on reforms in areas where there is little disagreement. 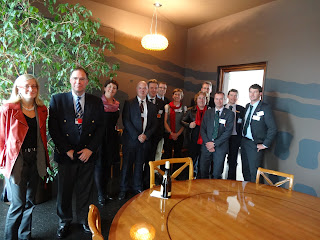 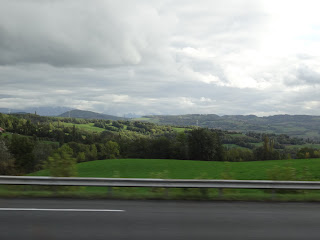 We visited a boutique French winery & Vinyard and tasted some fantastic french wines. The implementation of drink driving laws in 2005 have hit the french wine industry hard. Eric said he was still feeling the effects of this. The grapes here are capable of producing 10t/ha but they use sacrificial canes to reduce production to 6 t/ha, producing a higher quality wine. 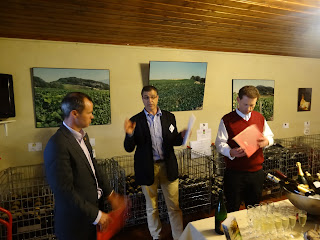