David Sweere started up Atlantic farms after moving to the in 1985. Atlantic farms started out as a bulk feed mill, but following difficult business conditions caused by the currency devaluation in 1998, they moved into bagged feed. This has proved very successful. They have since moved into cropping and this year have 10000ha in crop, with plans to increase this to 150,000ha over the next two years. They also have a oil extraction plant for extracting oil from their Soybeans.


Map of showing the distribution network for their bagged feed. They call this their “war map” 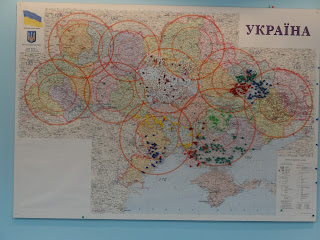 Main Crops and also the most profitable are Maize & Soybean. 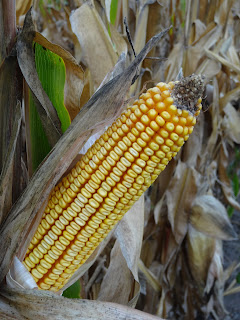 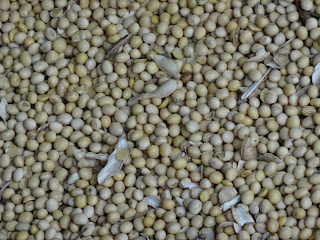 Grain in right hand is from Ukranian farmer, grain in left hand is Atlantic Farms 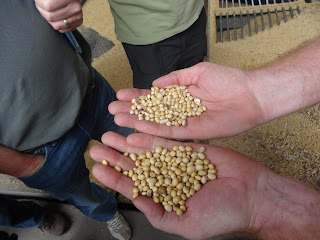 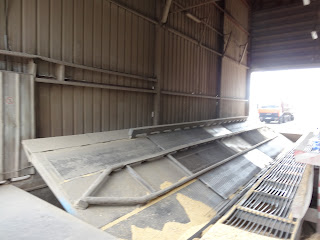 Receivel site, fully automated sampler, the driver just enters his rego number into the computer on the weigh/sampling bridge and proceeds to the unloading point 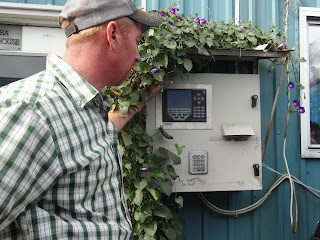